Yes it's fair time....and we always get two as part of the Dulwich Festival. This one is the most popular with Miss I - it is small but plenty to do for four year old and the excitement as the day approaches excels now she remembers what is usually in store.

We arrived as it opened (otherwise the queues are horrendous) and we decided to see the donkeys from Essex first. I thought Elis might like a ride, but no way - not today. Maybe next year. The lucky donkey this year was called Charlie: 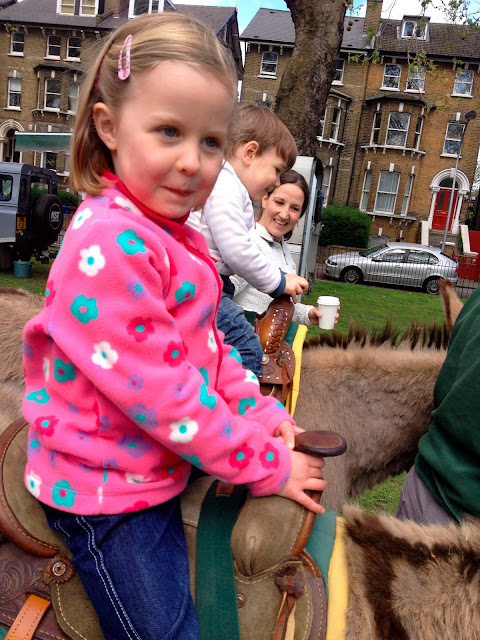 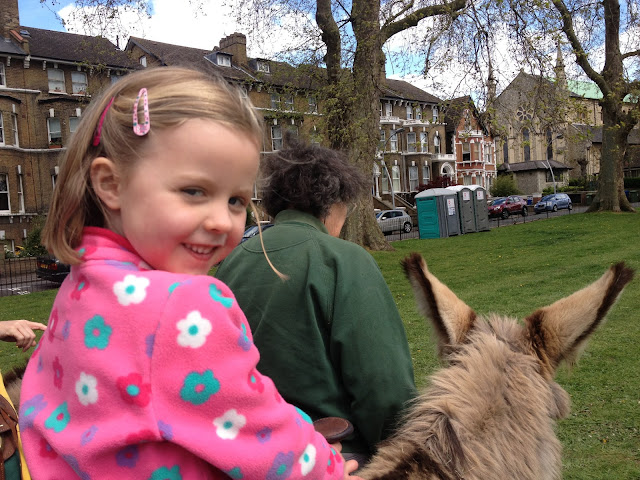 Then it was off to be painted as a pirate.... 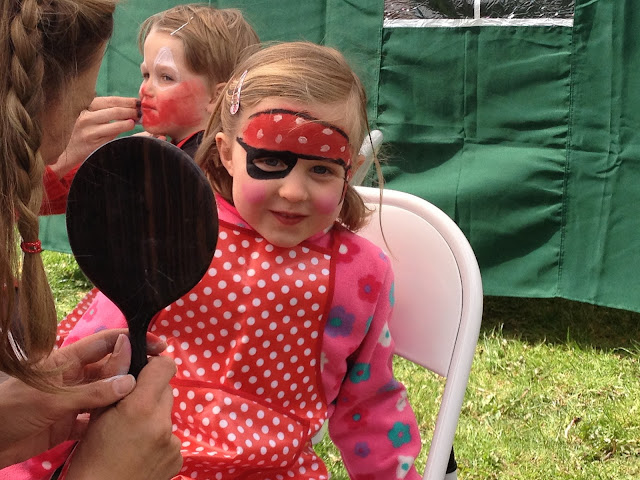 After some serious bouncy castles and HUGE slides having bumped into a nursery friend (Isobel seems to be always bumping into friends - I need to get used to it), we decided to go and see what we might find for lunch. The paella was still cooking and going to take an hour.....so we decided to plump for oven cooked pizza. It was made out of this little van with a roaring hot fire: 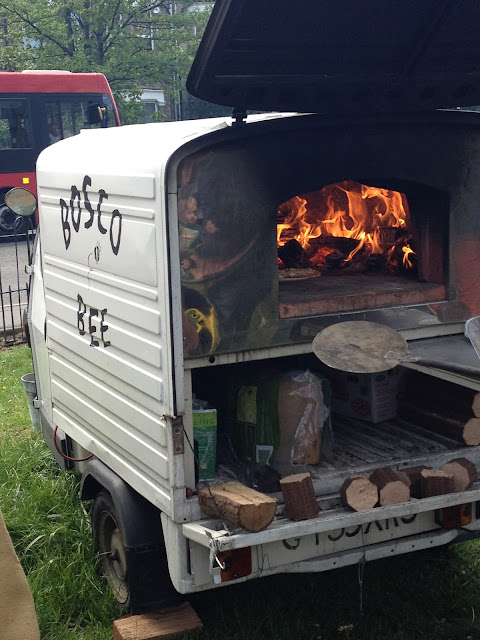 And we found a sunny patch by a tree and ate our pizza listening to the live music, before ice-cream (bribery seems to be my parenting tool.....) 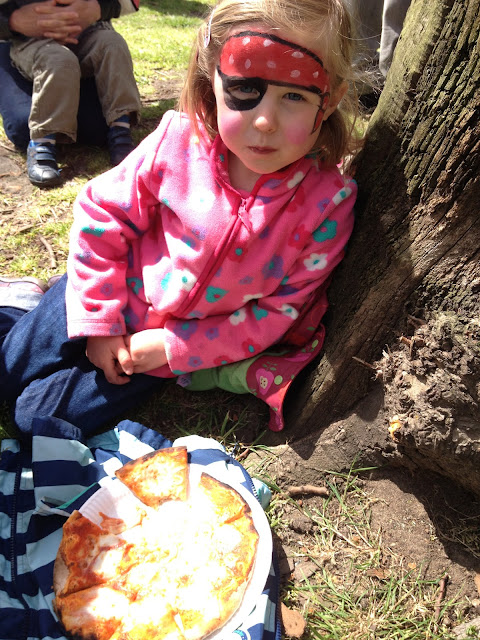 And then it was time to meet up with another friend and go for a spin: 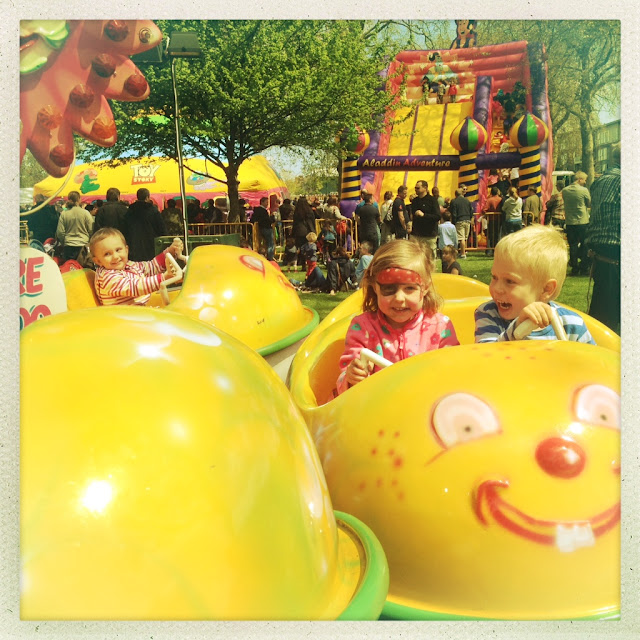